What is Age Concern Gosport?

With an increasingly ageing population, Age Concern Gosport’s services to older people are more essential than ever. Today, more than 20,000 people in Gosport are over the age of 55. That’s around 25% of Gosport’s population who are eligible to access this free local information service.

How Age Concern Gosport is Funded

A small annual grant of around £1,400 comes from Gosport Borough Council. The remainder of the charity’s revenue comes from donations, fundraising and corporate sponsorship.

Unlike many charities, Age Concern Gosport doesn’t have large financial reserves. The service is entirely dependent on the support of the people of Gosport. If you can help Age Concern Gosport to maintain its services to the community, you can donate online here.

Age Concern Gosport’s service is delivered entirely by volunteers who give up their time to help others. While the charity’s financial needs are modest, money is still needed to maintain their services. For more information, you can download the latest Annual Report here.

The Age Concern Gosport Trustees would like to thank Gosport Borough Council and members of Hampshire County Council for their ongoing support and assistance, without which the charity could not operate.

Age Concern Gosport is managed by five voluntary Trustees, who oversee the service provided by the charity’s volunteers:

In 2016, Age Concern Gosport received a grant of £8,956 from the Big Lottery Fund for its innovative community project ‘Live Life for Today & Plan for Tomorrow’. This project included workshops and events to help people make informed and important choices about their ‘end of life’. This project has continued into 2018 and you can find out more information on the Community Services page of the website. 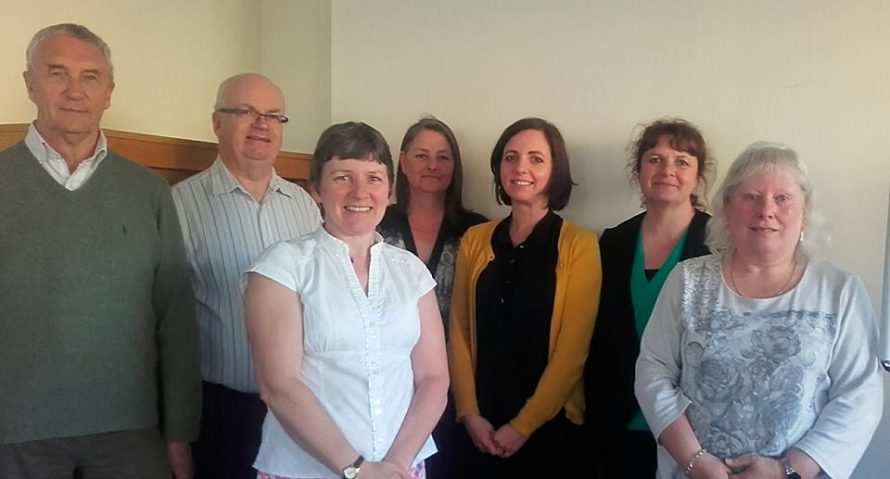 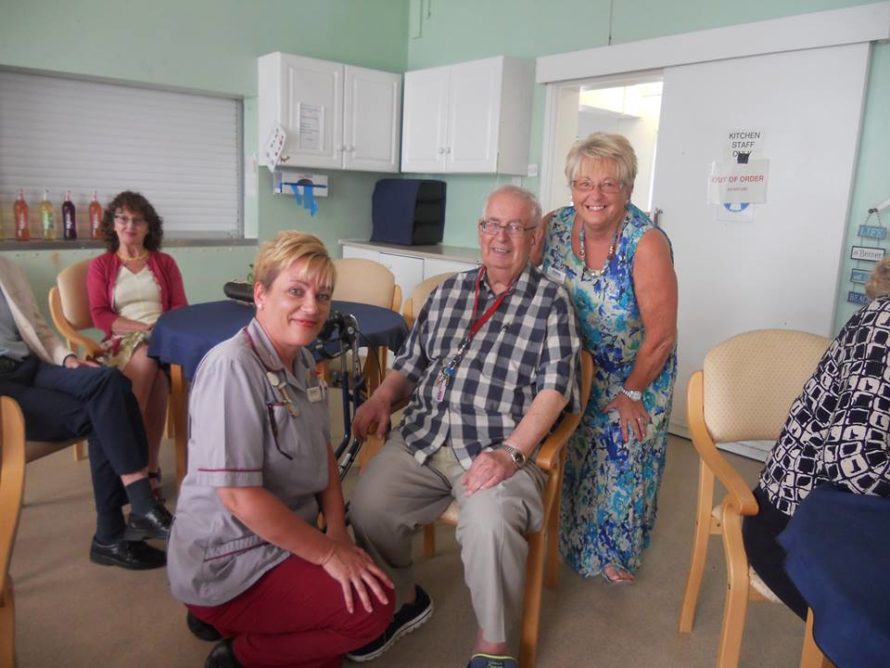